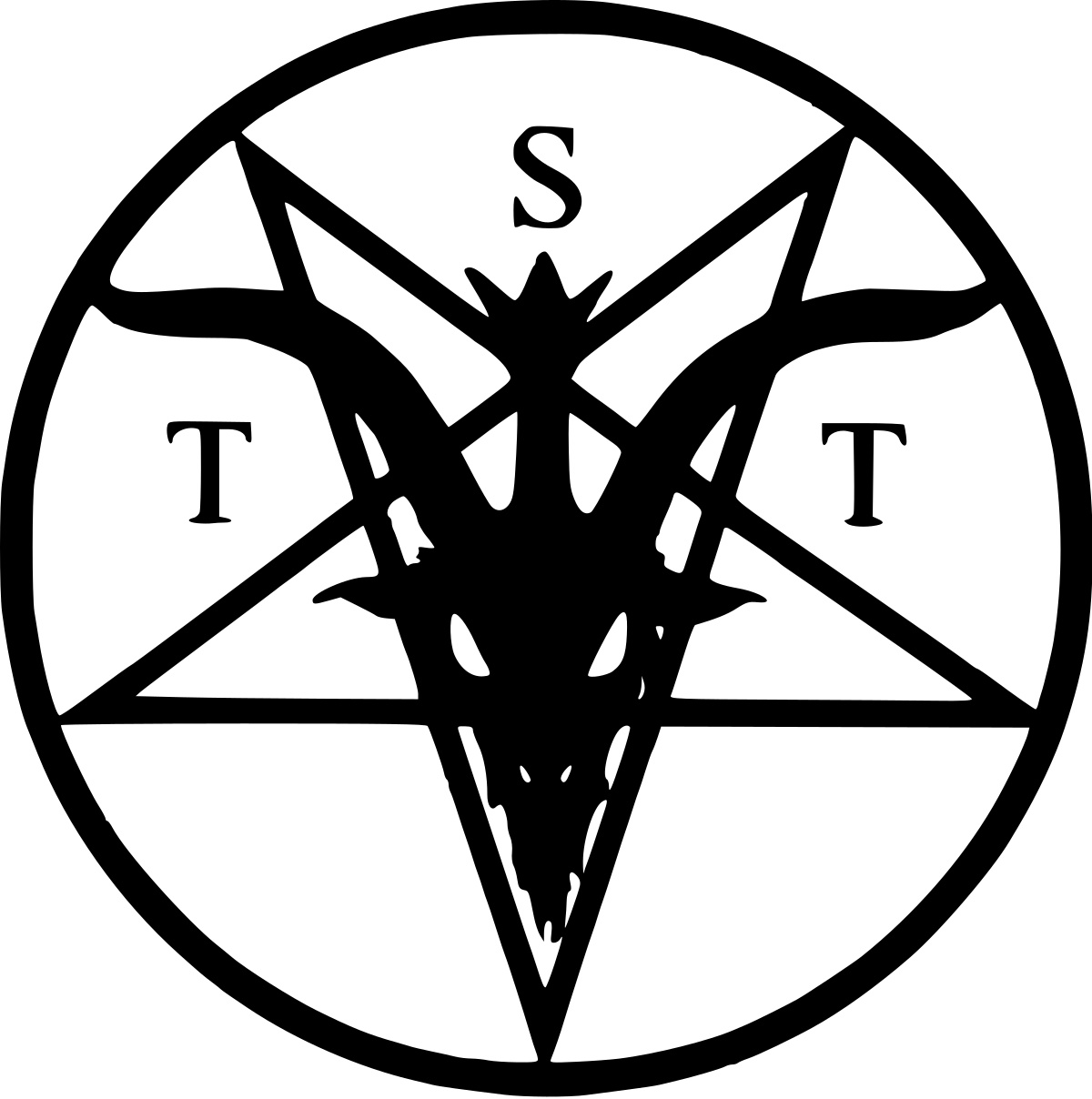 Symbols have become a big part in today’s society. So much so that people have stopped questioning their origins and just take them on board as good.

If you were ever involved in the New Age movement (maybe you still are), you may know a lot of the following symbols I’m about to present. Although they used to be more prominent in the New Age movement, nowadays they can be seen everywhere: in jewellery, clothing, logos, yoga studios,… People think they’re good and pure, but they are not. They find their roots in pagan and occult practices and are as such satanic. Nobody should have anything to do with them; especially not if they’re Christian.

Father God, Lord, give me Your eyes to see the truth behind these symbols. Give me strength to renounce them and break with them. Protect me from their influences as I am reading this post. Amen.

Since I’ve been saved by Jesus, I am seeing this symbol everywhere! I have seen people wear it as necklaces, on clothing, as tattoos,… My grandparents even had a framed picture in their living room! It actually said ‘God sees you’. If only they knew that it should have said ‘Satan sees you’. This symbol represents the false god Horus and is often presented in a triangle. It is very popular in Freemasonry and the Illuminate. More and more photographic ‘art’ tends to show only half of a face, focusing on the one eye. You’ll see the focus being drawn to one eye in movies, and graphic designers will be familiar with the ‘one eye’ in software to reveal or hide the layers. Like I said, it is everywhere and people actually believe it’s a good symbol. It is not! Please, if you have any jewellery with it, destroy it and throw it out!

Probably one of the most known New Age symbols is the Yin Yang. These days they practically bombard you with it. Yin is the female, negative, and dark side of the symbol; Yang is the male, positive and white side. One belief behind the Yin Yang explains that there is no good or bad, only things that appear to be good or bad. If you’re a New Age believer you will be familiar with the belief that everybody is perfect, everybody is God, and there is no sin. Of course, this is not true; we are all sinners and we can never be God!

This symbol has an Hindu origin and is specifically used within yoga practices. Personally, this used to be one of my favourites. I had a meditation cushion decorated with an Ohm symbol and a wind chime covered in little Ohm symbols. Of course, once I knew this symbol was satanic, I destroyed everything I could find that had this symbol. Why is it satanic? Because the Hindu belief is based on the worshipping of multiple deities and reincarnation. There is only one God, so the worshipping of other gods and goddesses is in fact a worshipping of Satan and his minions.

The western version of Yin Yang. It represents balance of opposites, male and female, day and night. Often it’s also shown as a snake biting its own tale. If you’re a little familiar with the serpent, you’ll know that it represents Satan.

The pentagram is a famous symbol used within the occult world. It is also used in New Age and Freemasonry. It is often said that it is a ‘good’ symbol if the point is standing up, and a ‘bad’ symbol if it’s upside down. This is not true. No matter which way you turn it, it is bad. Often you’ll also see the Baphomet’s head in the reversed pentagram. Baphomet is half human, half goat; half woman, half man and of course… a demon.

Also known as the breath of life, and the key of the Nile. It originates from Egypt and symbolizes reincarnation. Egyptians worshiped multiple gods and goddesses. Since there is only one God, this means that Satan is behind the false concept of gods and goddesses. Also, we only live one life and then return to God’s kingdom, so the symbolism of reincarnation is false.

A very common Satanic symbol is the hexagram. I will go into this one a lot deeper as it is also specifically known as the Star of David and the flag of Israel. It deserves my full attention which I’ll be covering in the next few weeks.

There is so much to say about these symbols that I could probably write a book about them. However, today, I have been called to give you a short list of seven of the most common Satanic symbols, so that this information can already be read. In the next coming weeks, I will be going over each symbol in more detail. In the mean time, feel free to connect with me through Facebook and/or Twitter where I’ll announce the next post about satanic symbolism. Alternatively, you can subscribe to my newsletter to receive the latest updates in your inbox.

I claim no credit for the images used in this blog post, except for the main image. Please click on the images to find their original source. 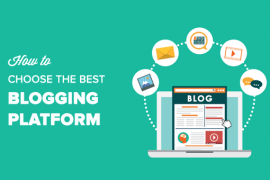 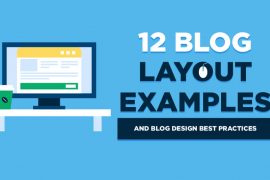 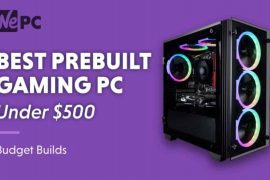